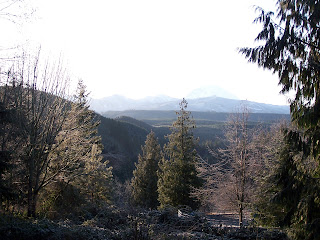 It is the last day of February and the mornings have been icy and cold. The weather is so changeable this time of year, one minute it is sunny, the next it is snowing. 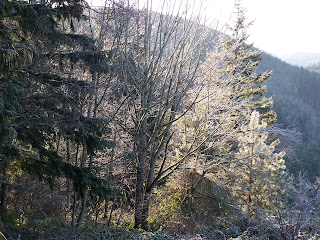 We wake up to beautiful sunshine illuminating the frosty trees. Everything sparkles. 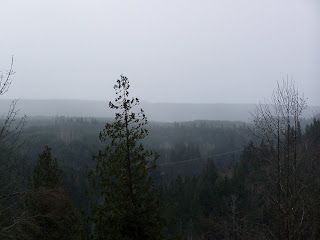 But by afternoon it is snowing in the foothills and everything is gray. 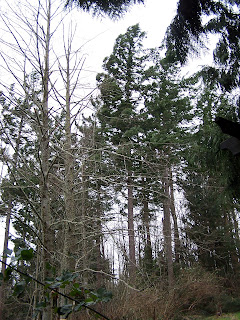 It has been unusually windy today. It blows through the trees sounding exactly like rough surf by the ocean. The sound of your voice gets quickly carried away.
The little vent cap on my roof is flapping away; tap, tap- tap, tap, tap. The wind blows down the chimney making a long, sad, whooo-whooooooooo. Like some disembodied spirit pining his lost love. 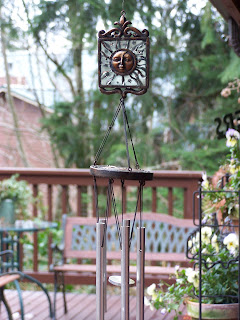 The wind chimes are frantically tinkling; at first softly, then all of a sudden a frantic burst like the crescendo of a piano at the end of a suspenseful thriller. 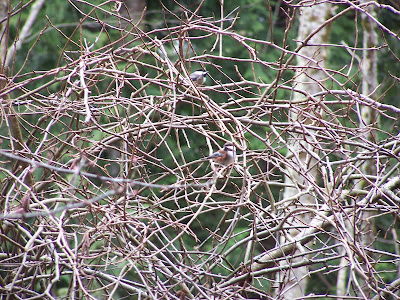 The little birds fly very low to avoid the wind, or hide out in the thickets. 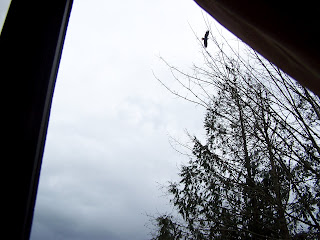 While birds of prey take advantage of the wind to soar high above. 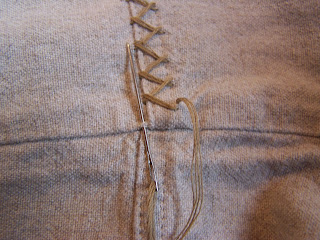 And I take advantage of the cozy house to catch up on a little embroidery. (I will show you my finished project when I am done.) 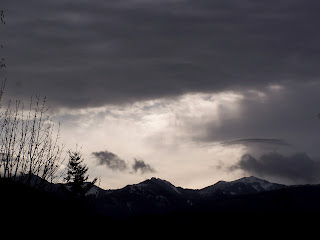 And here it is already the last day of February. A Leap Year.
My Maternal Grandfather was born on Feb. 29th, 1898. As a child it always fascinated me that we could only 'really' celebrate his birthday every 4 years (even though we did every year, anyway). My Grandfather was your typical Irishman. He spoke with an Irish Brogue. He called film, 'Fillim'. We would make him say it to us, and then giggle. He was a fisherman and went out onto the Atlantic off of the coast of Massachusetts with a large crew to catch flounder and cod for 2 weeks at a time. My Grandmother always had a freezer full. He lost a finger in a fishing net accident. We were always told it was from opening a tin can. Grandpa liked to tease us. He had thick black curly hair and gray eyes which my Mother inherited. He was a staunch Irish Catholic. His forearms were thick and strong and he knotted his own nets. He taught me some knots and later when macrame' was all the rage, I made money selling knotted tapestries of the sea.
He was married to my grandmother, Beatrice Euphemie until the day he died. Together they had 7 girls and the last one, the 8th, finally a boy. That boy was his pride and joy. He was the football hero and the first in the family to go to college. My Grandfather died happy knowing he had at least one son to carry on the name. 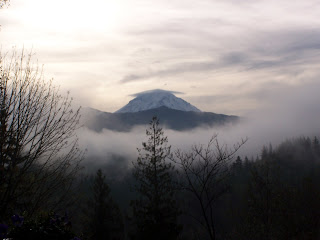 Those born on February 29th are called 'Leaplings' or 'Leapers'. Lore held that leap day babies were unruly and tough to raise. I can certainly attest that my Grandfather was at times unruly and tough.
There are about 187,000 born on leap day in the US and 4 million worldwide during leap years.
Legal permissions like getting a driver's license are granted either the day before or after according to official regions. In the US it is the 1st of March. 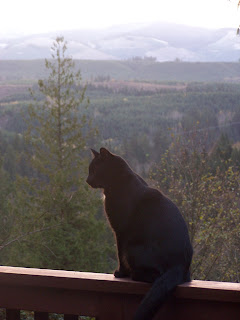 The reason why we have leap years is because of the length of the year. A year isn't really 365 days. Our planet actually takes 365 and 1/4 days to revolve around the sun. These additional 6 hours each year add up to an extra 24 hours over 4 years, at which point we add a day to our calendar in order to keep us in sinc with the sun.
Without leap day, annual events would slowly shift seasons. Eventually we would be celebrating Christmas in July.
Caesar is the one who incorporated the leap year into the Calendar in 46 BC.
And while the calculation of 365 and 1/4 days to lap around the sun was close, the true figure is actually 11 min. short.  This caused a discrepancy every 128 years.
So in 1582, Pope Gregory X111 ruled that leap year would be skipped 3 times every 4 centuries to fix the snag.
Whew! Glad I'm not in charge of figuring that out. 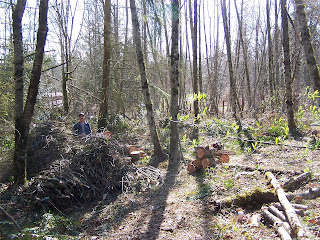 In the middle ages, farmers worried that messing around with the calendar would throw Mother Nature for a loop.
They worried that it would lower their crop yields or sicken their livestock.
There is an old Scottish saying, "Leap year was never a good sheep year." 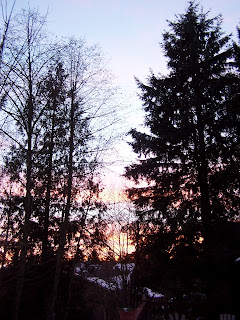 So now that you know more than you probably ever wanted to know about Leap Year, I hope you enjoy this last day of February.
I think this is a good day to do some baking.
I will post the recipe tomorrow.
What are you doing today?
﻿
Posted by Karen @ Beatrice Euphemie at 12:25 PM 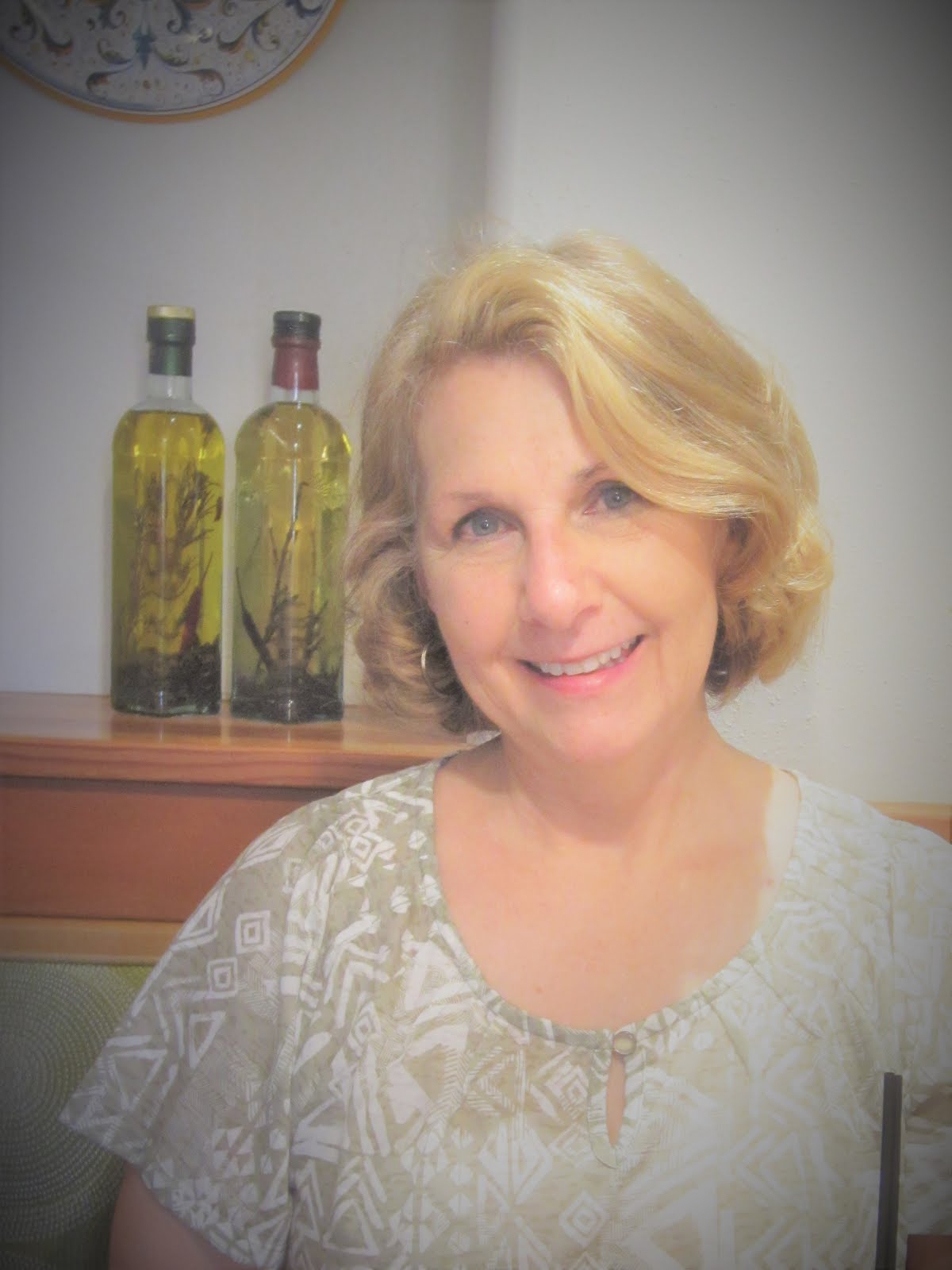