Consequences - Our Life Together 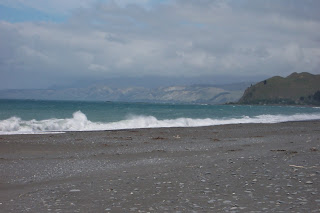 For Blue Eyes and me, our beautiful time spent at World's End in the fall of 1971 was rapidly coming to a close. Every chance we could, we escaped together to this serene place to be together.
I was just beginning my 11th year of  high school, and Blue Eyes was in his senior year.
During our years in school we tried to be 'normal' teenagers 'without a care in the world.' I tried out for cheerleading the year before and made the team. Blue Eyes was working after school to pay for his first car. He worked for his Father who owned a packaging business. By then his parents were divorced and his Mother had to take a job for the first time in almost 20 years. There were 4 children, Blue Eyes was the oldest. The youngest was 10. Money was extremely tight.
I also worked in the evenings. I was a nanny to 5 little boys under the age of 7. I worked from 5 p.m. to 10 p.m. every weeknight. My job was to fix dinner, clean up, bathe and dress the children for bed. The Mother of these young children was going to night school. The Husband worked late hours. On weekends I also babysat after cheerleading duties and helping out at home with my 4 younger sisters. In order to remain on the squad I had to keep a B+ average. 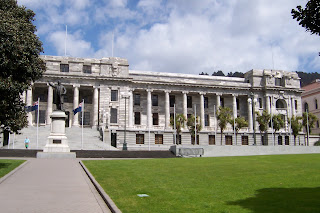 But things were in a turmoil. I was forbidden to see Blue Eyes. It was felt that I was too young to date. Blue Eyes came from a 'Broken Home'. My parents were very strict.
So we continued to skip school occasionally to be together.
This did not end well.
Naturally we were caught. 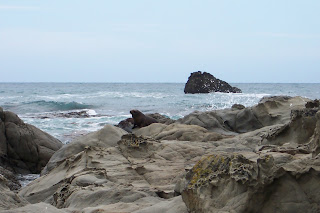 ﻿
My life took a sudden turn for the worse.
I was placed under virtual house arrest. I was not allowed to stay over at friend's houses. I was absolutely forbidden to see or talk to my Blue Eyes. The teachers at school were informed that if we were caught talking to one another, my parents were to be notified. I was called down to the guidance counselor's office every single day for 'counseling'.
It was a nightmare.
Blue Eyes would meet me secretly in the hallways between classes and hand me notes. I would tip toe downstairs late at night to call him. He would drive the 5 miles between us just to see me at my 2nd story window. He would throw pebbles at my window to get my attention and then toss me up a note. 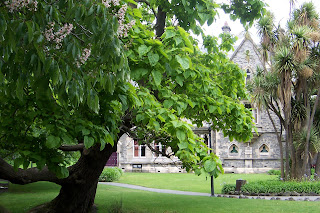 But soon it was just too much for Blue Eyes. All the restrictions made it difficult for us to maintain our relationship.
So we broke up.
But he still wanted to be 'friends'.
As soon as my parents found out that we broke up, all the restrictions were taken away. I was allowed to date. It didn't make any sense to me, but now that I have raised my own children, I can see through their eyes. Somewhat.
It was the clash of the old rigid society with the new.
I was caught right in the middle of it. 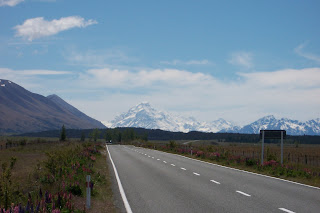 So I followed the straight and narrow pathway. I tried to please my parents. I worked hard at school. I payed my own way by working. I tried to understand.
I would see Blue Eyes laughing and having fun with other girls. He wanted to remain my 'friend' and would stop and chat with me or call me on the phone.
But that was 'too understanding' for my sensibilities and I cut him off. I was depressed and dejected. I wasn't interested in the boys that asked me out. One of them would pick me up for school every day in his 1957 Pink Cadillac Convertible, with a single rose and a cinnamon roll. He was so good to me.
But I didn't feel the same way about him. No matter how hard I tried.
I didn't understand why my parents would let me date him and not the only one I really cared about. It took the wind right out of my sails. I felt so alone. I became very withdrawn. It was a difficult winter.
Little did I know how difficult life would become.
Next time: Reunion
Posted by Karen @ Beatrice Euphemie at 10:30 PM