Last week, my Ramblin' Man traveled to Alaska on business and took some photos of his journey. In my last post, we explored Ketchikan.
Today we will explore Juneau.
Juneau is located on the Gastineau Channel in the panhandle of S.E. Alaska and is only accessible by sea or air.
Juneau has been the capitol of Alaska since 1906.
Juneau sits at sea level, nestled at the base of Mount Juneau and steep mountains of about 3,500 to 4,000 ft high. Atop these mountains is the Juneau Icefield, a large ice mass from which about 30 glaciers flow: two of these, the Mendenhall Glacier and the Lemon Creek Glacier are visible from the local road system. 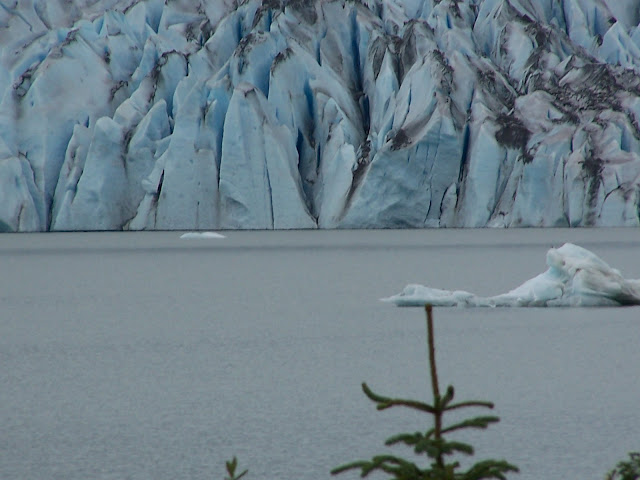 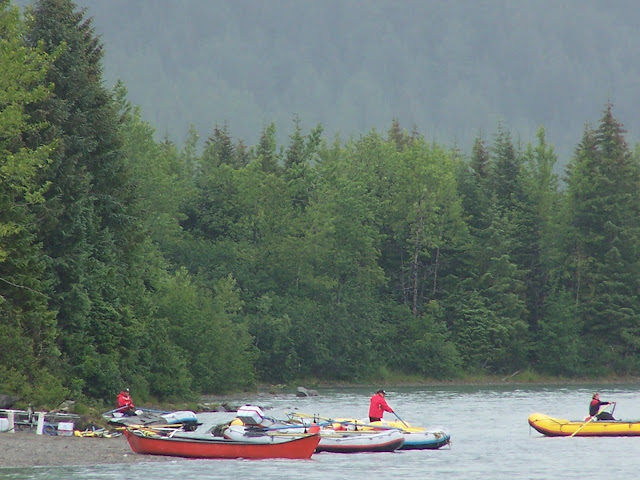 Juneau has a total area of 3,255 sq. miles making it the 3rd largest municipality in the US by area, with a population of about 31,000 people. 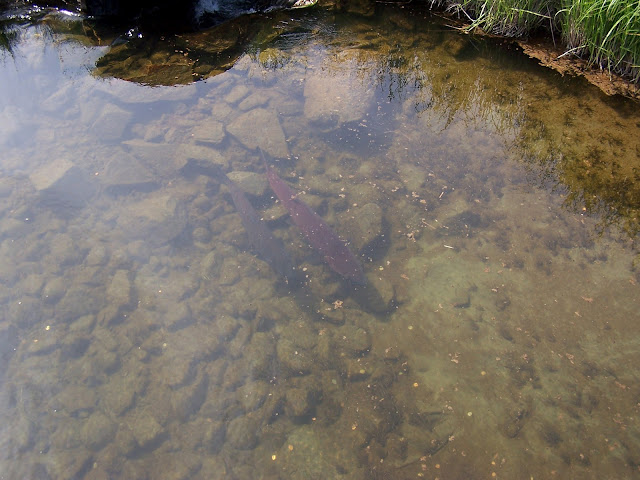 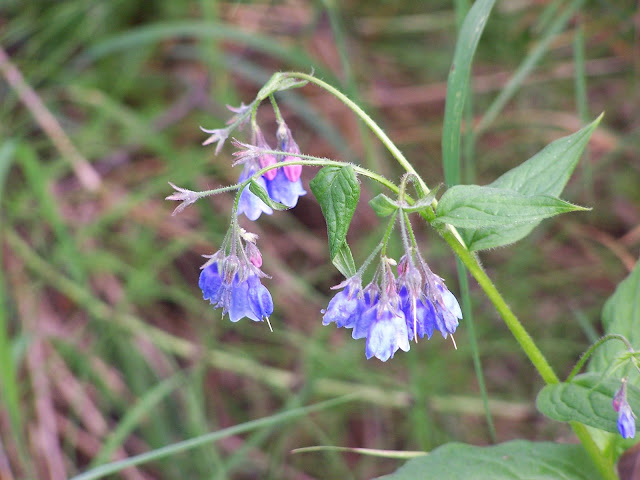 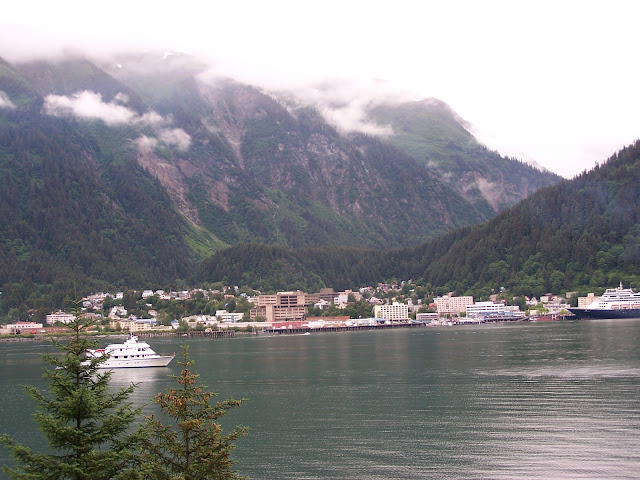 Juneau has Theater, Symphonies, Opera, and many Art Galleries. 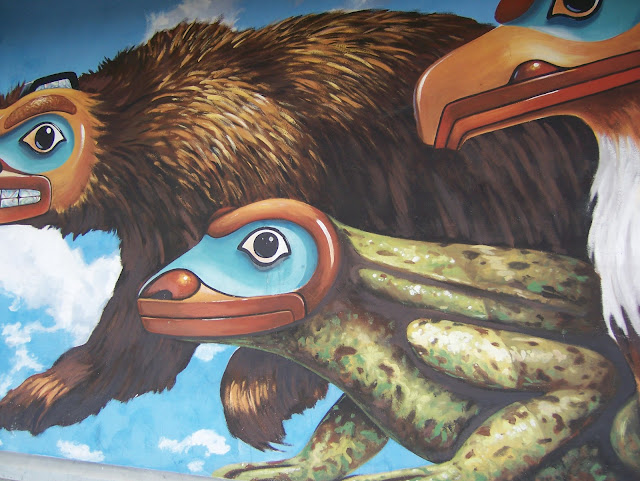 Juneau is a major social center for the Tlingit, Haida, and Tsimshian peoples of S.E. Alaska. 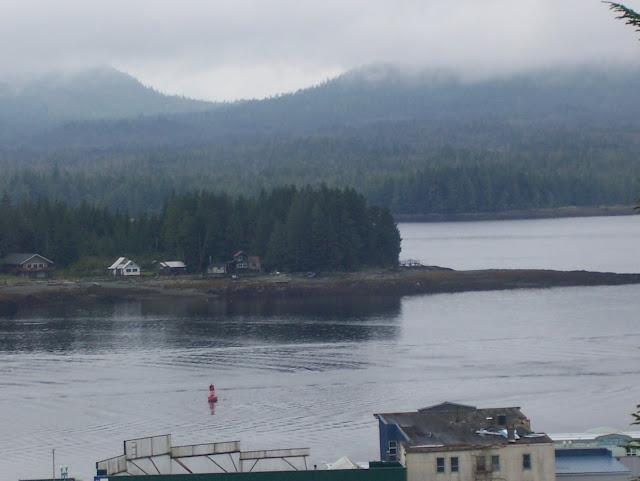 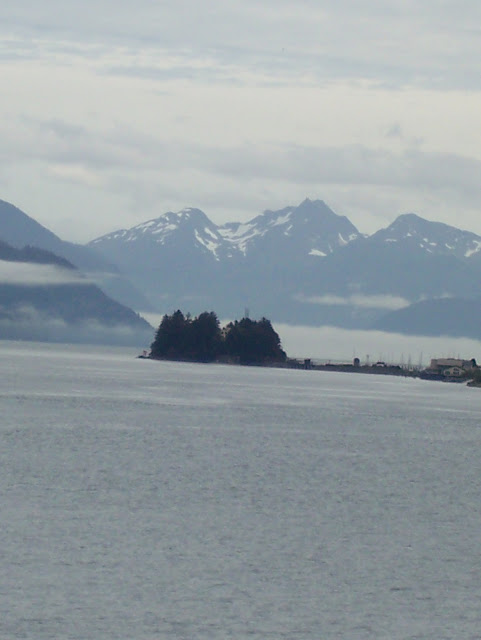 Being so mountainous, there are no roads coming and in and out of Juneau, but plans are being made to build a road from Haines, Alaska, approximately 50 miles away. 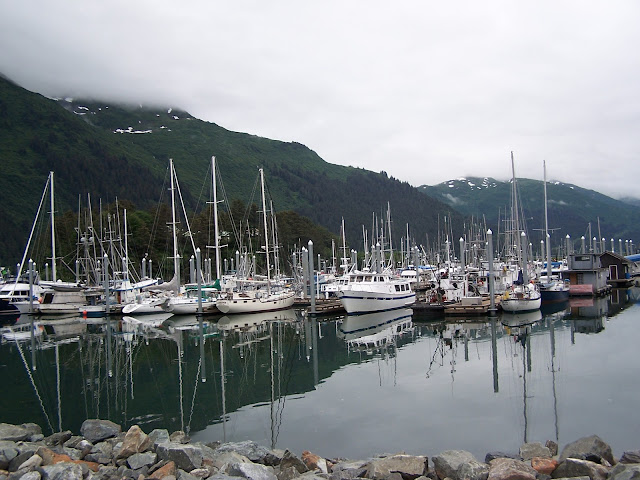 Until then you have to take a high speed ferry, boat, sea plane, commercial airline or cruise ship.
In Alaska, the water is considered part of the highway system. 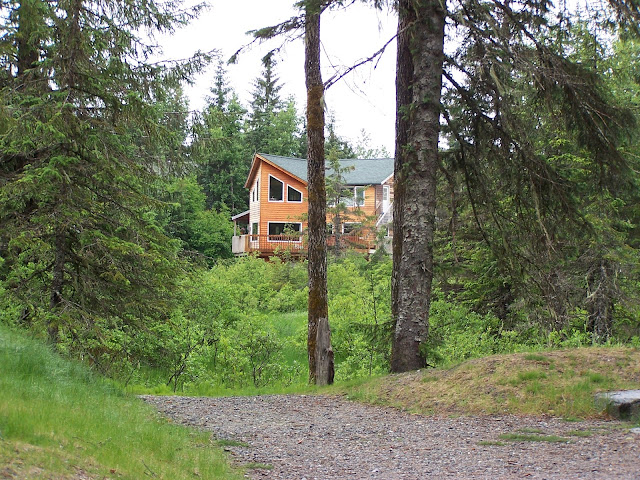 So what do you think? Would you live in a fabulous log cabin in Grizzly Bear country? 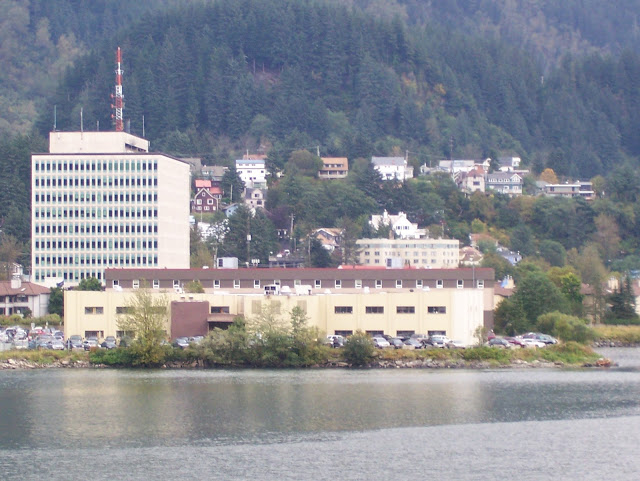 Or a fashionable apartment in the heart of Alaska's capital, going to the symphony and art galleries? 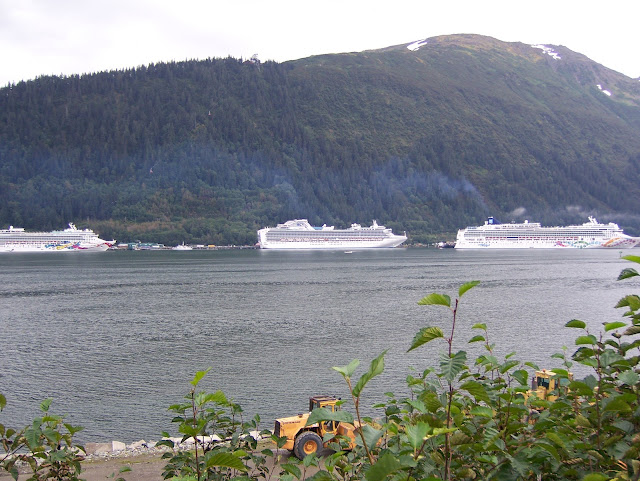 Or perhaps just a visitor, on a luxury cruise? 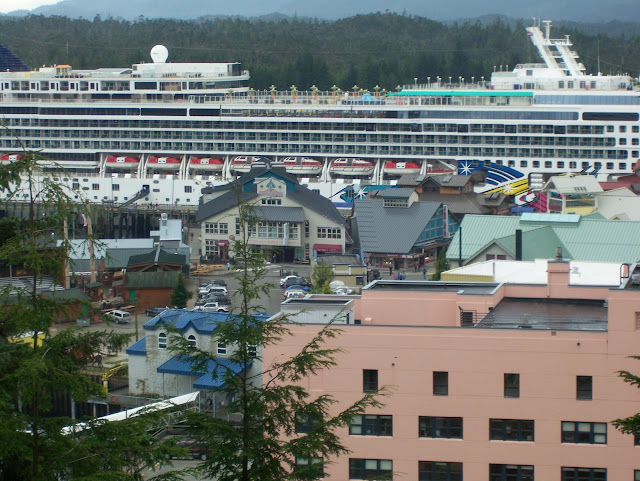 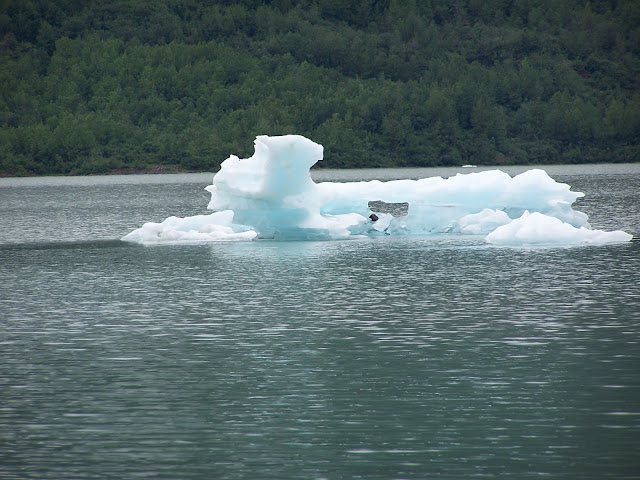 Just be sure to dodge the glaciers!
xx