Our Life Together - Reunion 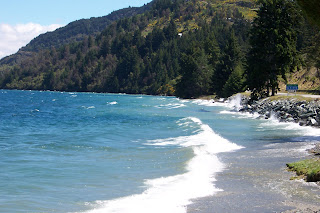 As my final year of school wore on, the Vietnam War was winding down, an Oil Embargo was driving up gas prices and inflation, unemployment was high, social unrest was happening over Roe Vs Wade, Watergate, and other volatile issues.
My life at home was relatively peaceful, as I had agreed to stop seeing my steady boyfriend of two years, Blue Eyes, a few months ago.
But beneath the surface, there were things I was not aware of.
My Father's job of 20 years was in jeopardy. He was foreman of a Tool and Dye company, working his way up over the years to become the owner's right hand man. My Father was so close to his boss, that he was given the keys to the business, and even allowed access to his beautiful mountain cabin in the White Mountains of New Hampshire. Vacations at this idyllic place are sweet memories for me.
But the oil embargo, the recession, and his boss' advanced age were taking its toll on business. My Father didn't know it then, but after time it became apparent that his boss was in the early stages of Alzheimer's. 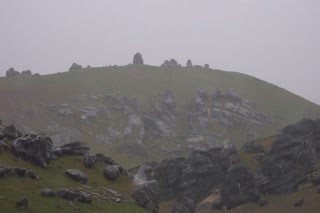 Soon, many employees were let go. My Father's boss' sons entered the picture. Throughout the years, his boss had always told my Father that he would pass the business to him when he was ready to retire. He thought of my Father as a son. My Father had no reason to think this would not happen.
But with the onset of Alzheimer's, this was not to be. His sons had other plans for the business.  They didn't have an interest in the business, so plans were made to sell it.
My Father's future plans were placed in turmoil.
But there was time. It was decided that the business would stay open until all orders were fulfilled. There were contracts for the next two years. 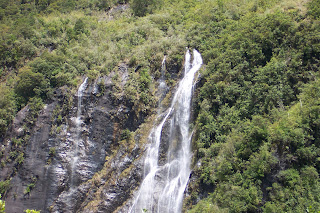 I was told that any dreams I might have had for college would not come true. My parents were reluctant to spend precious resources on college for a daughter whom they felt would just 'get married' and waste her education.
On the surface we lived an idyllic life. My Father worked hard to provide for us. My Mother did not have to work all through my childhood.
But there were five of us. My youngest sisters were only 5 and 3.
And so it came to pass that my Mother started working part time every evening with my Father, to save as much money as they could for the inevitable lay-off.
I was also expected to work part time. When I wasn't working or going to school, I was helping out at home. My only fun was cheerleading. 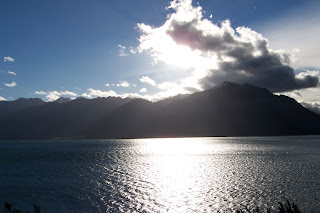 And then I ran into Blue Eyes. I had tried my best to avoid him. He was dating another girl. I had gone on a few dates with others. But I never felt the same way about any other guy.
I was waiting on the corner with my girlfriend in the center of town after a Saturday game, in my Cheerleading Uniform, feeling very uncomfortable in the cold wind. We were waiting for my girlfriend's parents to give us a ride back to her house where I was planning on spending the afternoon.
But my girlfriend made other plans while we waited. She decided to leave with her boyfriend. She asked me if it would be O.K. I said it would, that I would call my parents from the nearby drug store to come and get me.
And as I entered the door, I ran right into Blue Eyes. Literally. It nearly knocked the wind out of me. I took an unsteady step backwards and he caught me. Only he didn't let me go. He steered me out onto the sidewalk, he held me by the shoulders, he looked into my eyes and told me he loved me, that he couldn't stand to be apart from me another day, that we belonged together.
I didn't believe him.
He begged me to listen to him. My pride told me to say 'No.' But my heart said 'Yes, oh Yes.' But I kept my dignity. I did not let on what my heart wanted to say. I told him I could give him an hour. I wanted to see and hear if he was genuine. 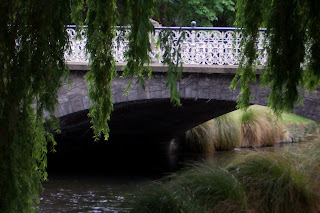 So we walked towards the nearby park. As we walked, I listened to what he had to say. He missed me, he said. He couldn't stop thinking of me.
But what of the girl he was dating?
He didn't feel for her what he felt for me.
But what about my parents?
He didn't care. He would do anything and everything to convince them he had my best interest at heart.
How could I say No?
But I was not so easily convinced. It had been months that we were apart. Why now? I was skeptical.
But inside, my heart was leaping.
And during that hour, he convinced me.
I told him I would give him another chance. That I missed him, too. That it was hard to be apart. But he had to know what he was getting into. My parents would be against it. I was unsure about his commitment. He would have to prove himself.
But a little voice inside my head told me that this was my destiny. That I should just jump into the abyss.
So I took the leap.
Next time -' Destiny Calls.'
Posted by Karen @ Beatrice Euphemie at 1:26 PM