Our Life Together: First Dance 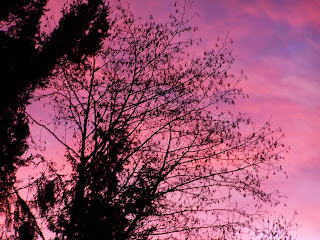 It was the first dance of my first year of high school and I just had my second meeting with the cute boy I met over the summer, 'Blue Eyes'. He had asked me if I was going to the dance that weekend and also asked for my phone number.
I was nervous about asking my parents if I could go. I wasn't sure if they would let me. So I waited until they were in a good mood and then I asked. I was so excited when they said, 'Yes'.
Blue Eyes had called me and told me to meet him inside the front lobby before the dance.
I picked out one of my favorite dresses to wear. It was the sweetest little dress, brown corduroy, umpire waist, little puff sleeves and a very full gather of soft fabric to just above my knees. I had the cutest little brown leather 'Mary Jane' shoes to go with it. I wore my long reddish brown hair parted in the middle and curled. I wore very little make-up, just a tiny amount of blush, mascara and lip gloss. I was the typical teen of that time. 'Baby Doll' dresses and 'The Natural Look'. Ali McGraw was the top model and my idol. She popularized that look. She had just graced the cover of the new Teen Magazine, 'Seventeen'. 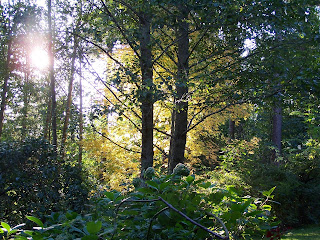 My Father drove me to the High School and dropped me off, telling me to look for him at 11 when he came to pick me up. There were groups of students milling around on the front steps. My little group of girlfriends ran to greet me, telling me that 'Blue Eyes' was inside with his friends. Off we went to join them. I was so excited to see him again. He was a grade above me and we didn't see each other very often in school. We didn't even share our lunch together. He confessed that he had been late to his next class that day we met in the cafeteria. He stayed to see if he could catch my attention. 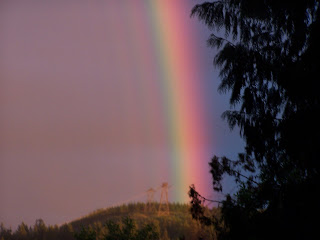 We heard the band start to play and made our way inside. Blue Eyes told me that he knew the drummer and that the band practiced in his barn all summer. The band was named 'Utopia', and played at every school dance through-out our High School Years. They were very popular and also played at some of the surrounding high schools and church dances. They had a singer, two horns, a guitarist, bass, and drummer. They played all the popular songs of the day, including those by 'Blood, Sweat and Tears', 'Chicago', 'The Guess Who', and the 'Temptations', all bands that had horns.
At first we didn't dance, being very young and shy. We stood around and chatted with our friends. But then, 'My Girl' ( originally by the Temptations) started to play and Blue Eyes asked me to dance. It was a 'slow' song, and so he put his arms around my waist and we sort of just stepped around, with both of us stepping on each other's toes more than actually dancing. We started to laugh and couldn't stop. Then one of my girlfriends ran over to me and whispered that my dress was up too high and in danger of giving everyone a show! Because it was so full, whenever it was pulled close to me, it also pulled up. I was so embarrassed, but it made us laugh even more and pretty soon we were laughing so hard we couldn't dance. 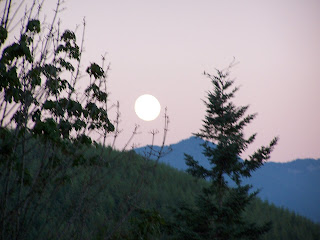 But Blue Eyes took my hands and we ended the dance that way, in a little jitter bug, swinging our arms and twirling around, laughing like crazy. And from then on, 'My Girl' became our song. To this day whenever we hear it, (and it is not very often these days) we get that silly, fluttery feeling of tenderness and nostalgia, of memories of a lifetime together, all beginning with one little song. 'Our Song'
Posted by Karen @ Beatrice Euphemie at 12:12 PM