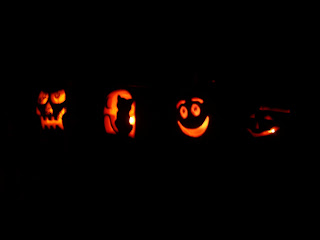 Halloween developed from ancient new year festivals and festivals of the dead. In the A.D. 800's, the church established All Saints' Day on November 1 so that people could continue a festival they had celebrated before becoming Christians. The Mass that was said on this day was called Allhallowmas. The evening before All Saints' Day became known as All Hallow e'en, or Halloween. 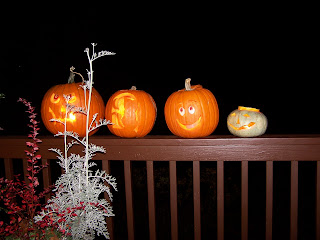 People in England and Ireland once carved out beets, potatoes, and turnips to use as lanterns on Halloween. After this custom reached America, pumpkins began to be used. According to Irish legend, jack-o-lanterns were named for a man named Jack, who could not enter heaven because he was a miser.
He could not enter hell either, because he had played jokes on the devil. As a result, Jack had to walk the earth with his lantern until Judgement Day.
The Celtic festival of Samhain is probably the source of the present-day Halloween celebration. The Celts lived in Great Britain, Ireland and Northern France more than 2,000 years ago. Their new year began on November 1. A festival that began the previous evening honored Samhain, the Celtic lord of death. The celebration marked the beginning of the season of cold, darkness, and decay. The Celts believed that Samhain allowed the souls of the dead to return to their earthly homes for this evening. 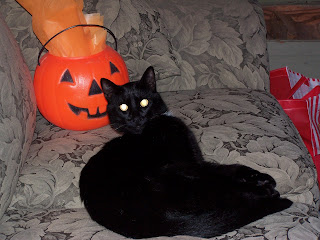 (Lucky the cat who is no longer with us)
On the evening of the festival, the Druids, who were the priests and teachers of the Celts, ordered the people to put out their hearth fires. The Druids built a huge New Year's bonfire of oak branches, which they considered sacred. Then each family re-lit its hearth fire from the New Year's fire. They sometimes wore costumes made of animal heads and skins and told fortunes of the coming year. 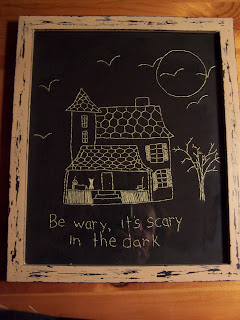 Many of the customs of the Celts survived even after the people became Christians. During the 800's, the church established All Saints' Day on November 1. The people made the old pagan customs part of this Christian holy day. The church later began to honor the dead on November 2. This day became known as All Souls' Day. 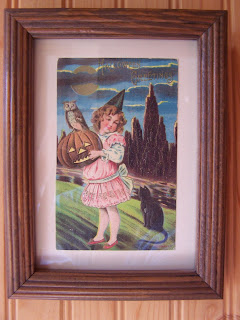 Many early American settlers came from England and other Celtic regions, and they brought various customs with them. But because of the strict religious beliefs of the early settlers, Halloween celebrations did not become popular until the 1800's. During this period, large numbers of immigrants arrived from Ireland and Scotland and introduced their Halloween customs. 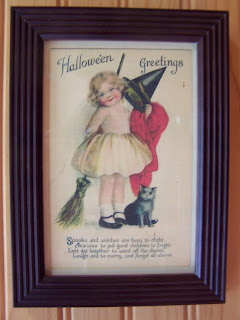 People once believed that ghosts roamed the earth on Halloween. They also thought that all witches met on October 31 to worship the devil. These supernatural beings remain symbols of Halloween. 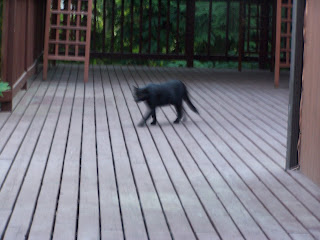 And today we now celebrate Halloween in a fun and happy way. Youngsters dress up in costumes and masks and go from door to door saying 'Trick or Treat'. The neighbors, to avoid having tricks played on them, give children such treats as candy, fruit and pennies. Some children trick or treat for UNICEF, the United Nations Children's Fund.
Happy Halloween! Trick or Treat!
﻿
Posted by Karen @ Beatrice Euphemie at 12:27 PM