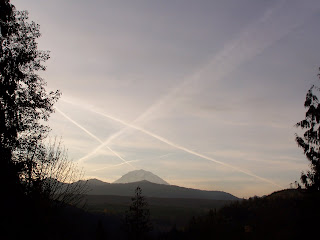 Today marks the 10th anniversary of the New York City Twin Towers terrorist attacks. That morning is etched clearly in my mind. It was one of those events that marks time. Most everyone remembers what they were doing at the precise moment they became aware of what was happening. 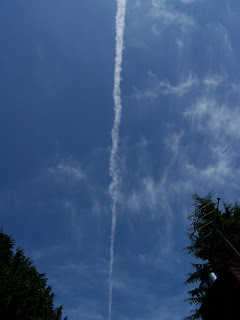 I was sleeping when Hubby woke me up with a quick kiss and told me to look at the television. He was in a hurry, late for an appointment and said he had to leave. I was left watching the screen, confused. At first I thought it was a terrible fire. 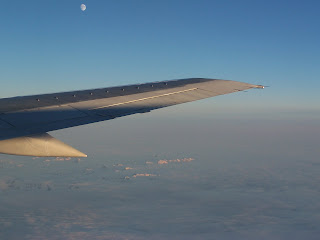 And as I prepared myself a cup of coffee and tuned in to what was going on, I heard a reporter speak. A jet had flown into one of the twin towers. I was alone and sat watching, mesmerized. Then, on live television, I watched a second jetliner fly into the second twin tower. 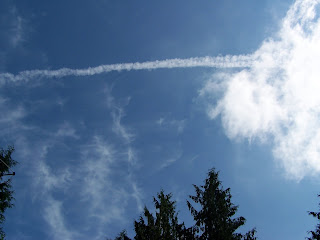 That's when the phone calls started. One by one, every member of my family. Distraught, frightened, horrified.
As I tried to make sense of it all, I watched as first one, then the other tower fell. On live television, reporters were caught in the black cloud.
The eerie sounds of the firefighter's locator beacons were all you could hear. 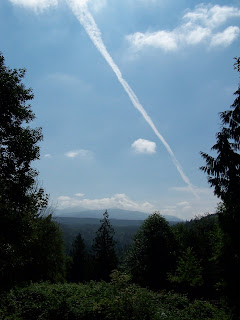 In that slice of time, that moment in History, the world changed in ways we could have never imagined. As in other suspended moments in time; Pearl Harbor, Assassinations, Natural Disasters; life was irrevocably changed.
The word Terrorist was ingrained in all of us.
Has Terrorism ever accomplished anything? 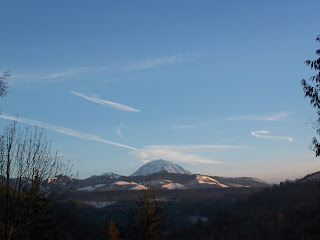 What have we learned?
That there are great and honorable heroes. There are acts of unbelievable courage and love.
And the victims, in their final messages to their loved ones did not speak of revenge or hate. They  spoke only of love. They were selfless in their concern for those they were leaving behind.
This is what we remember about this moment in time. This is why we honor those that died. 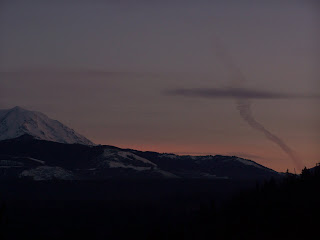 This moment that changed everyone who witnessed it. People speak of how it changed their lives. They speak of how it taught them to cherish their families and loved ones. How short and uncertain this life is and how kindness really does matter. They want to make sure that those who sacrificed their lives did not die in vain.  All of the victims of the attacks. All of the young soldiers sent to war.
We have transcended these unspeakable acts, into a commemoration of virtues. Bravery, courage, sacrifice, appreciation.
And yes, we have all lost a little more of our innocence. A little more of our security. A little more of our freedoms. And that is sad.
But what we have gained is far more valuable.
From that day forward, I have never let an opportunity go by without telling my loved ones how much they matter.
When we say goodbye to one another, we always say, 'I love you'.
Because life is short. And love is the most important thing. These are valuable lessons. Learned at a very high cost.
Posted by Karen @ Beatrice Euphemie at 7:01 PM