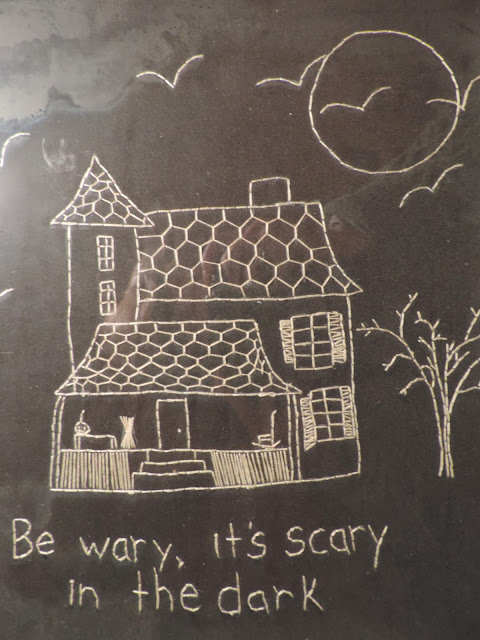 It's that magical time of year again, Halloween.

Thought to be 'liminal' time, when the spirits or fairies can more easily come into our world and are particularly active. 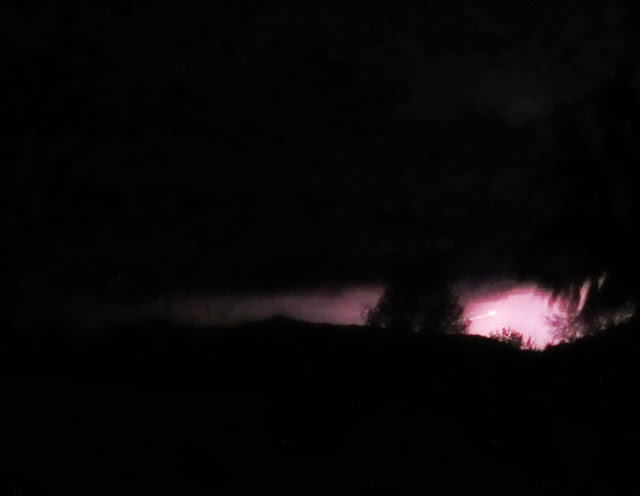 It was celebrated in Ireland, Scotland, Wales and the Isle of Man
to mark the end of the harvest season and the beginning of winter. 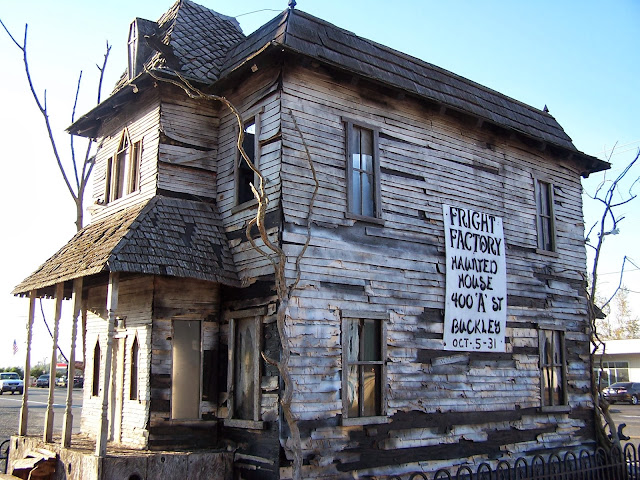 Departed souls were thought to visit their homes on this one special night.

Festivals with bonfires, candles, and offerings of food and drink to appease the spirits were laid out. 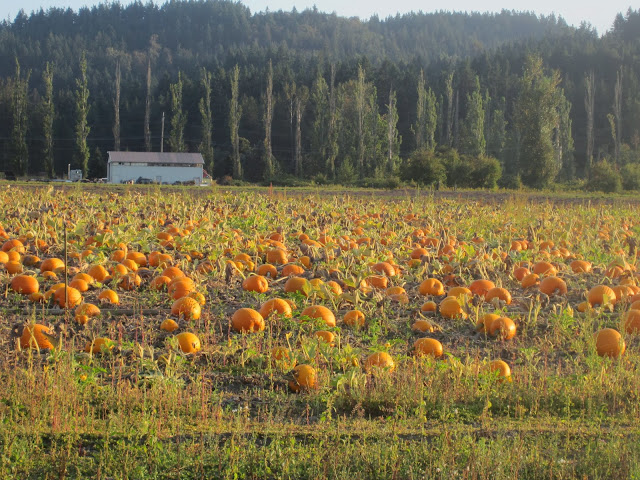 The festivals also included 'Mumming and Guising', which goes back to the 16th century.

This involved people going house to house in costume (or disguise)
reciting verses and songs in exchange for food. 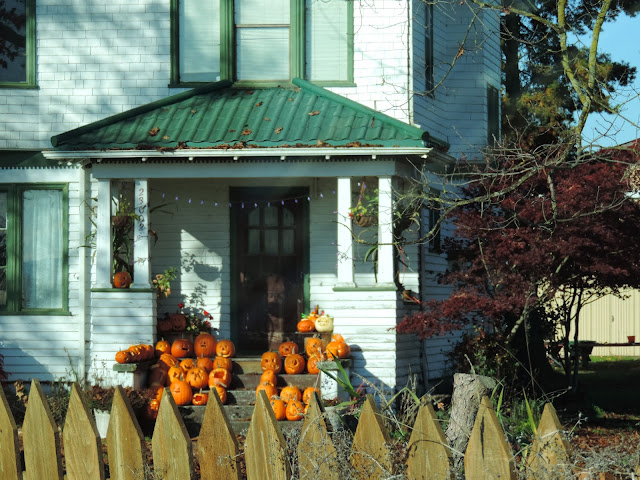 They carried hollowed out gourds or turnips as lanterns carved to represent spirits or goblins.
These became known as Jack-o-Lanterns.

Nobody wanted to turn away 'Jack'. 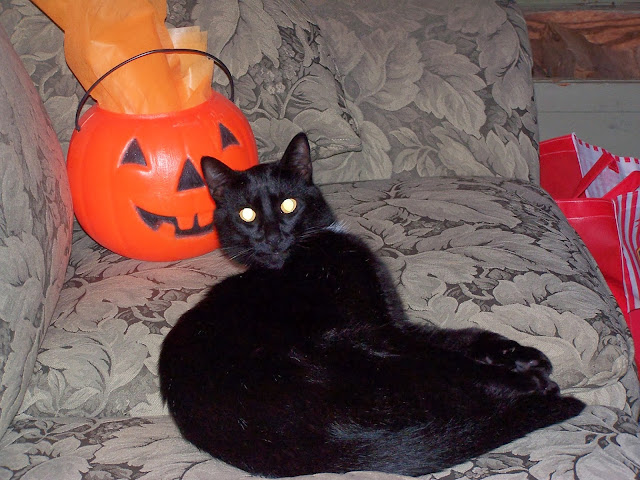 To do so could bring very bad luck. 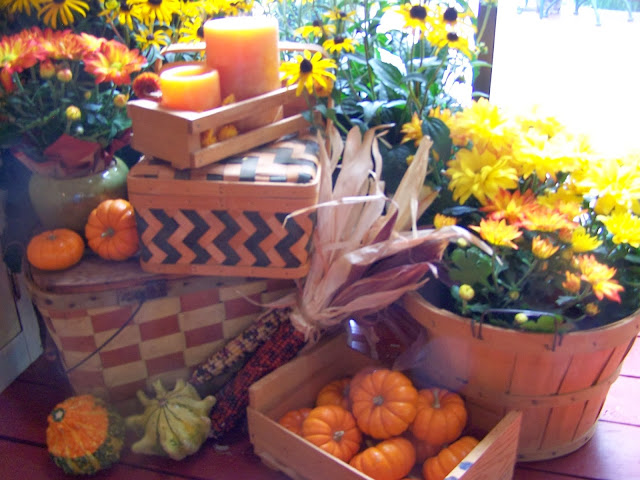 So on this All Hallow's Eve, this magical night -
don't forget to leave out an offering for the goblins, spirits and fairies that come to the door. 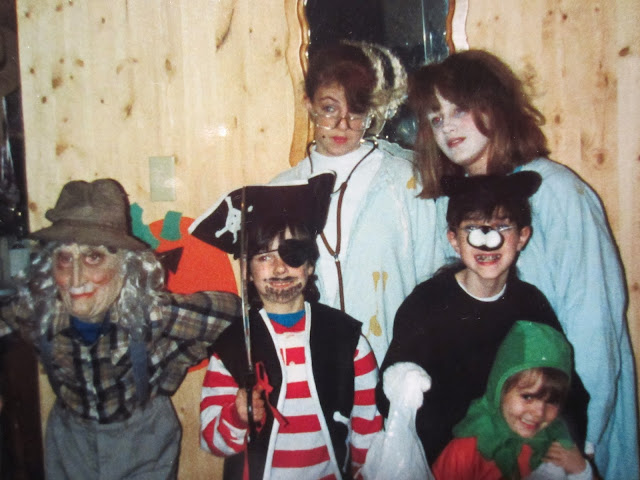 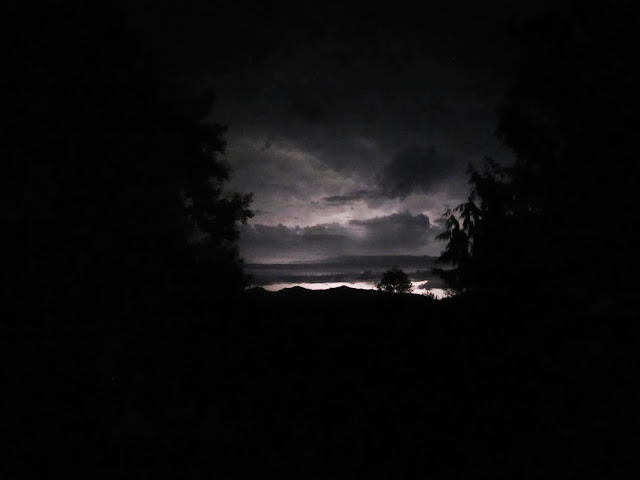 Be Wary!
It's scary
In the Dark!