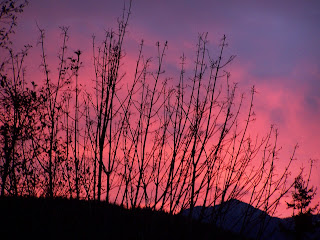 When Blue Eyes and I were in High School, the world was a rapidly changing place. The old 'Establishment' order was being questioned, rigid rules were being overthrown, and the country was in a turmoil. The 'Counter Culture' was born sparking a social revolution as a reaction against the conservatism and social conformity of the 1950's and the US government's extensive military intervention in Viet Nam, with a commitment of half a million troops and the eventual deaths of over 58,500 young Americans. All viewed nightly on the 6 O'clock news. In living color. Nearly everyone we knew had an older sibling, cousin, or friend sent to the front lines. Everyone over the age of 18, if you were male and single, were required to sign up for the Draft. Protests were raging on College Campuses against the draft.
The youth involved in the social aspects of the 'Counter Culture' created a movement toward liberation in society, including the sexual revolution, questioning of authority and Governments, and demanding more freedom and rights for women and minorities. These youth were known as 'Hippies'.
College students became a powerful and disruptive force, staging 'sit-ins' and marches against the war and against the Draft. Voter age-limits were challenged by the phrase - "If you're old enough to die for your country, you're old enough to vote". 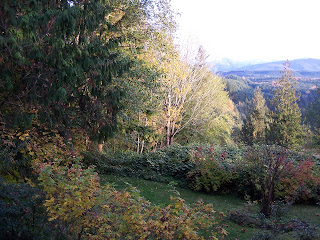 The morning of May 4th, 1970 started out like any other day for us. A typical day of classes, lunch in the cafeteria, standing around outside, waiting for afternoon classes to begin after lunch, joking and laughing, and horsing around. And then everything changed. A steady murmur rose up in the crowd. The rumors were spreading. Students were shot at Kent State University. Everyone demanded to know more. We refused to go inside until we were told what happened. After much discussion, the faculty allowed us inside the classrooms where televisions were turned on. We sat in stunned horror as we learned the truth.
Unarmed college students at Kent State University were fired on by the Ohio National Guard. The guardsmen fired 67 rounds over a period of 13 seconds, killing 4 students and wounding 9 others, one of whom, we later learned, suffered permanent paralysis.
We walked out of our classes. We staged our own 'sit-in'. We refused to go back inside.
There was a significant response to the shootings. Hundreds of Universities, colleges, and high schools closed due to student strikes.
Then, on May 8th - eleven people were bayonetted at the University of New Mexico by the New Mexico National Guard in a confrontation with student protesters.
Just 5 days after the shootings, 100,000 people demonstrated in Washingtion, DC against the war and the killings of the students at Kent State. 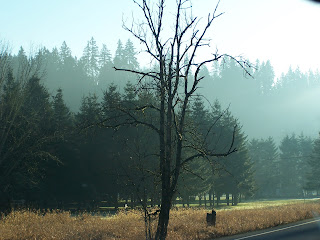 Things at home were not much better for Blue Eyes and I. His parents were going through a divorce. My parents started objecting to our relationship, refusing to allow us to see each other.
We started skipping school to be together. 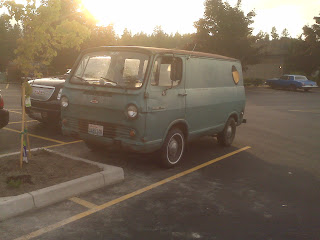 Blue Eyes would pick me up at the bus stop in his Chevy Van and off we would go. 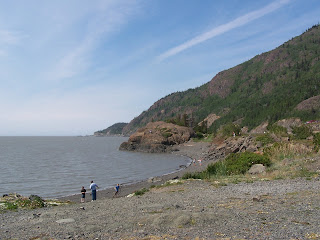 To a beautiful place along the Atlantic Ocean called 'World's End'. 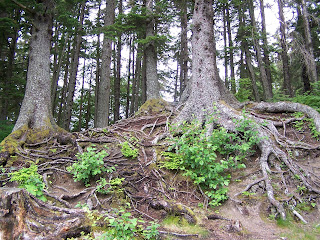 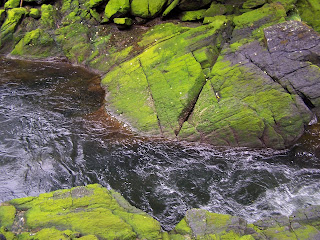 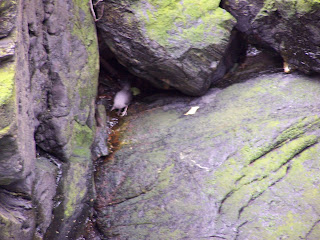 Where we would sit on the sun-warmed rocks overlooking the beautiful ocean and plan our life together.
Far away from the turmoil.
Next Time: Consequences
Posted by Karen @ Beatrice Euphemie at 11:18 AM